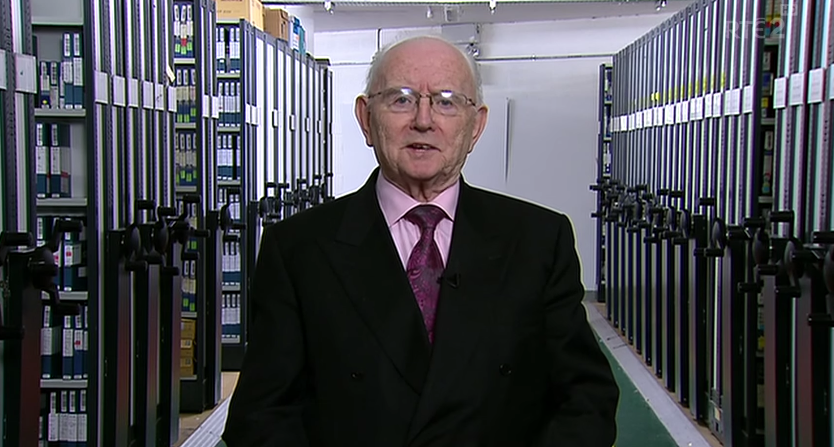 The memory man – sports broadcaster Jimmy Magee dies aged 82. Best known for his sports broadcasting he was the soundtrack to Irish Broadcasting coverage of Olympics and FIFA World Cups. Hr was also a journalist and famously was the first journalist on the scene after Nelson’s Pillar was blown up in March 1966.

There is a wonderful retrospective by RTE Sport online.